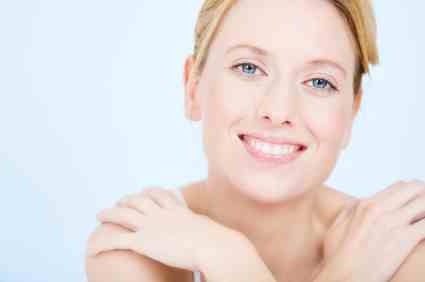 Health news and tips for the family Joycellyn Akuffo
ShareTwitterFacebookE-mail

Angelina Jolie announced this week via the New York Times that she has undergone a double mastectomy to reduce her risk of breast cancer from 87% to 5% due to a “faulty” gene, BRCA1, which increases cancer risk.

While it’s a brave and courageous step to take, it seems that she is not alone in her thinking.

Almost seven out of every 10 women say they would undergo a preventive double mastectomy if tests indicated they were at a high risk of breast cancer.

A YouGov poll finds that nearly seven in 10 British women would have a double mastectomy if genetic tests suggested they had a very high chance of developing breast cancer.

68% of women say they would have all natural breast tissue removed and replaced with implants if genetic tests suggested a very high probability of developing breast cancer.

Asked if they would have genetic tests to screen for susceptibility towards particular types of cancer, and 62% of British women say they would.

One in five (21%) worry that there is a type of cancer they are particularly susceptible to because of family medical history.

Health news and tips for the family

Feeling active? Three tips on how to buy running shoes