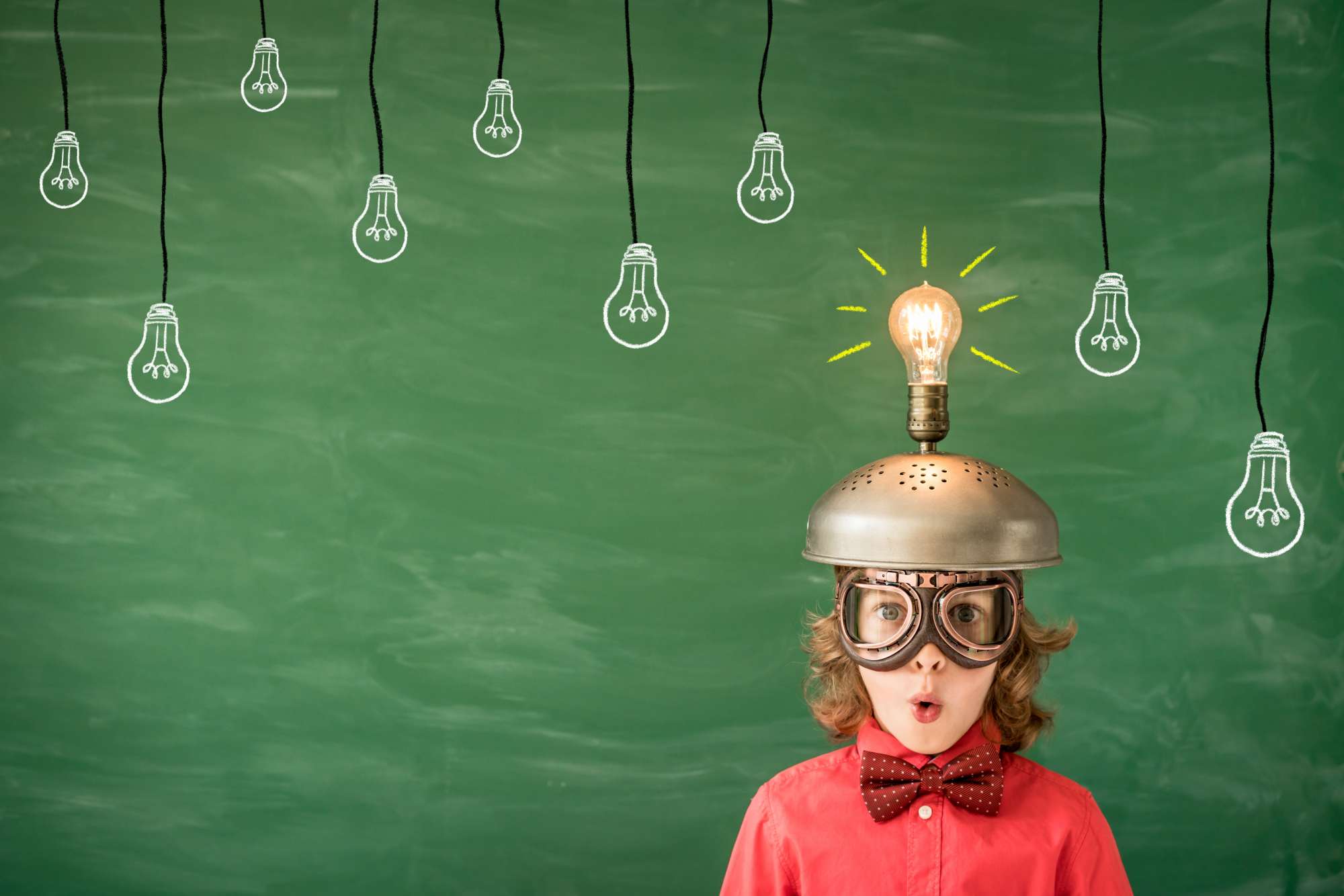 In 2005 (a full three years before the launch of the App Store), a brain training video game became an overnight sensation in a way that would not be seen again until 2016’s Pokemon Go. The game was everywhere. The premise was simple. You solve the puzzles in as short a time as possible and the game – which was ostensibly based on principles of neuroscience – would tell you your mental age. It was sort of a fun way for people who knew they were smart to show off, and for those who knew their cognitive abilities had been collecting dust since high school to share a laugh at their pre-teen mental age.

Why was the game so popular? Because it offers the chance to play again and again to increase your score, and improved cognition is the difference between impressing in exams/interviews and stumbling over your thoughts. But how can we help children to improve memory? Well, games like spot the difference go down a storm, but they can take their toll on your printer ink (see https://www.printerinks.com/2p-n-002/inkjet-cartridges/ for solutions to running low). Let’s check out other memory games for children.

Adults love to read books for one very good reason – we enjoy nothing more than to sit in the cinema and say “This is nothing like what I read, honestly, the book has so much more detail, the film makers ought to be ashamed, they’ve left out all of the best parts, it’s criminal, did I mention I’ve read the book?”. Kids are big fans of pretending to be critics, too, and you can use this love of being picky to improve their memory. Think about kid-friendly films that began as books (e.g. Harry Potter, the BFG, Diary of a Wimpy Kid, The Chronicles of Narnia, Coraline, How to Train Your Dragon, Jumanji, and Winnie the Pooh). Watching these films and discussing the story as you go is a great way for children to make connections between what has been kept from the book and what has been discarded, engaging their memories.

Remember being a child? For some of us, it’s been many years, and it’s hard to think back. All that time ago, there seemed to be so many more games to play in the car than we can now remember. One of the games was the “I went to the market and I bought …” – the aim is to take turns in adding items to see who can remember the most items in order. However, this game comes with a warning, because arguments over which items were added to the list and in which order they were added are never far away!

New year, new school? How to prepare your child for school in January

Four places to get free childcare during the summer

Can you potty train on holiday? Here’s how…