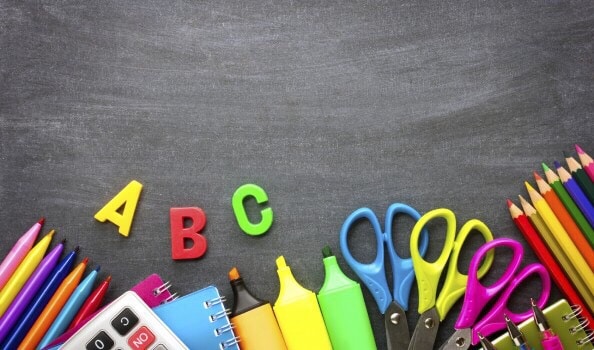 The new school year has just begun, and the children around the country have been packed off to class with a sparkling new pencil case crammed full of stationery.

But, when you were picking out the stationary to buy (or hurriedly chucking them into the basket, whatever the case), did you realise how much history is held in each tiny piece of equipment?

Discover the secrets of your stationery drawer with the infographic below, produced by educational suppliers GLS.

Children & RelationshipsMoney - how to keep it and how to make it

How does motherhood change your career for the better?

What’s wrong with being a Billy (or a Betty) no mates?