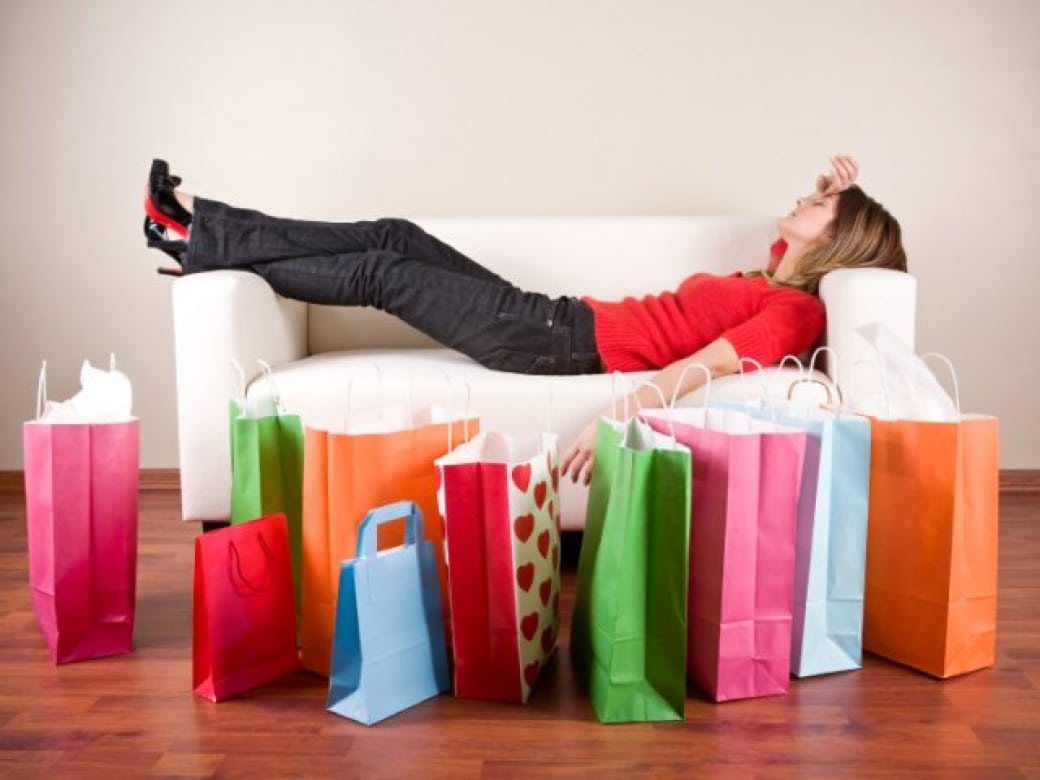 We live in a consumer based economy, and the reasons behind why people buy certain things can appear disorientated and confusing. Despite this, there is a real rationale regarding these issues that surround what influences consumers and a knowledge of this can prove to be a salient force in your own business. What it eventually comes down to is psychology.

Marketing is an industry that’s dominated by psychology. Psychology is no longer synonymous with the abstract work of Carl Jung and Sigmund Freud, but rather a real tangible and practical science that can have a dramatic effect on a business’ success.

One aspect of this is with regard to consumer psychology on the internet, and techniques that will draw more users to your website such as Pay-Per-Click (PPC) advertising.

With psychology, smaller changes can yield big results. Continuous small changes are the best way of achieving success, as forever seeking the big universal change is a risky tactic, because any test has to occur post-large investment.

This is unlike smaller changes, whereby tests can also be run continuously and with minimal investment. Another aspect of online consumer psychology is evident in the idea of a ‘free trial’. This gives your product the opportunity to ingratiate itself into a person’s life, becoming something that they need. Effectively, they are committing before they have committed.

Semantics are an important aspect of consumer psychology. This is most evident in the use of the ‘conditional future’ clause in advertising. Shifting an ‘if’ to a ‘when’ stimulates a cognitive shift is a subtle example of this, and could be the key to boosting sales. This is the kind of advertising that doesn’t have to cost you anything more than you would ordinarily be spending, such as with flyer printing from Helloprint, but by changing the wording can have a positive effect for your marketing campaign.

It is important to be positive about the psychology of consumers, and to think about how it can be used for your own benefit. There is often a negative casting to the effect of advertising on consumers, as people often underestimate the way in which their consumer patterns are influenced. A lot of emphasis is placed on this, as opposed to when consumer psychology works for everyone.

The focus is traditionally placed on the consumer with regard to their absence of self-control. Further insights into the world of consumer psychology are likely to lead to some very promising results for businesses in the future. The ways in which individual beliefs change what a person consumes is manifested in numerous ways, and there are few limits to this. Some research suggests that things like smells can influence purchasing, and even noise. There are a lot of psychological studies waiting to be done!

Tags: how to sell, psychology of buying, what makes people buy
Share:

Money - how to keep it and how to make it

Julie SherwoodMoney - how to keep it and how to make itWork, Business, Money

Celebrate the Gift of Reading with Scholastic Book Parties!

Three business models you can use to make money from home