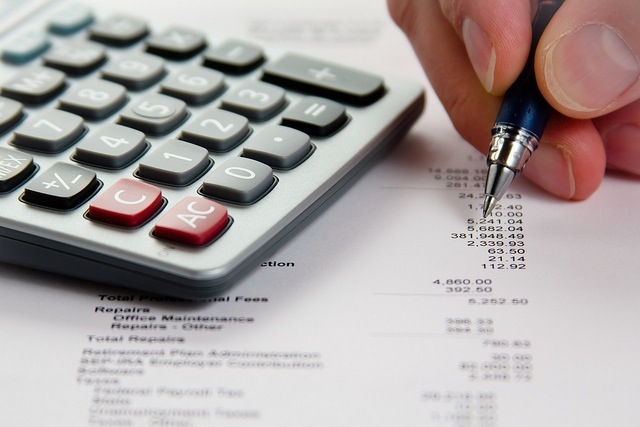 There’s been a lot of publicity on government cuts since the Coalition’s budget reforms last year. But it seems that many families are just trying to get by without claiming benefits that they are actually entitled to.

New research published by Turn2us, part of national charity Elizabeth Finn Care, has found that families who could be in most need of financial help are not accessing the financial support that is available to them.

The findings also suggest that the current changes to benefits could further deter people from making a claim.

The results reveal that more than two-thirds (70%) of parents on low incomes who are currently not claiming any means-tested benefits do not think they would be entitled to any support. This is despite the fact that more than a quarter (27%) had experienced a decrease in income over the past year, and despite more than one in six parents (17%) seeing a reduction in their working hours.

Worryingly, almost a third (32%) of parents said they were either unlikely to check their benefits entitlements should a major change in their circumstances occur in the future, or unsure if they would do so.

Interestingly, more than two-thirds (68%) of parents surveyed are aware of the significant changes to the welfare benefits system taking place.

Yet, the results indicate that these changes could discourage parents from applying, with nearly half (49%) of those surveyed believing that it will be harder for people to make a claim, and almost a third (30%) believing that they will be worse off financially, once the changes have taken effect.

Turn2us is running its third annual Benefits Awareness Month campaign during April to raise awareness of the welfare benefits changes and also to encourage anyone who may be struggling financially to find out about support that could be available to them.

The campaign website – www.benefitsawareness.org.uk has a free Benefits Calculator that allows users to work out which welfare benefits and tax credits they might be entitled to, the amount they might receive and how to make a claim.

Four ways to make money from your content online

Children & RelationshipsMoney - how to keep it and how to make it

5 back to school tips that will help with your finances

Money - how to keep it and how to make it

Don’t let a poor credit rating weigh you down