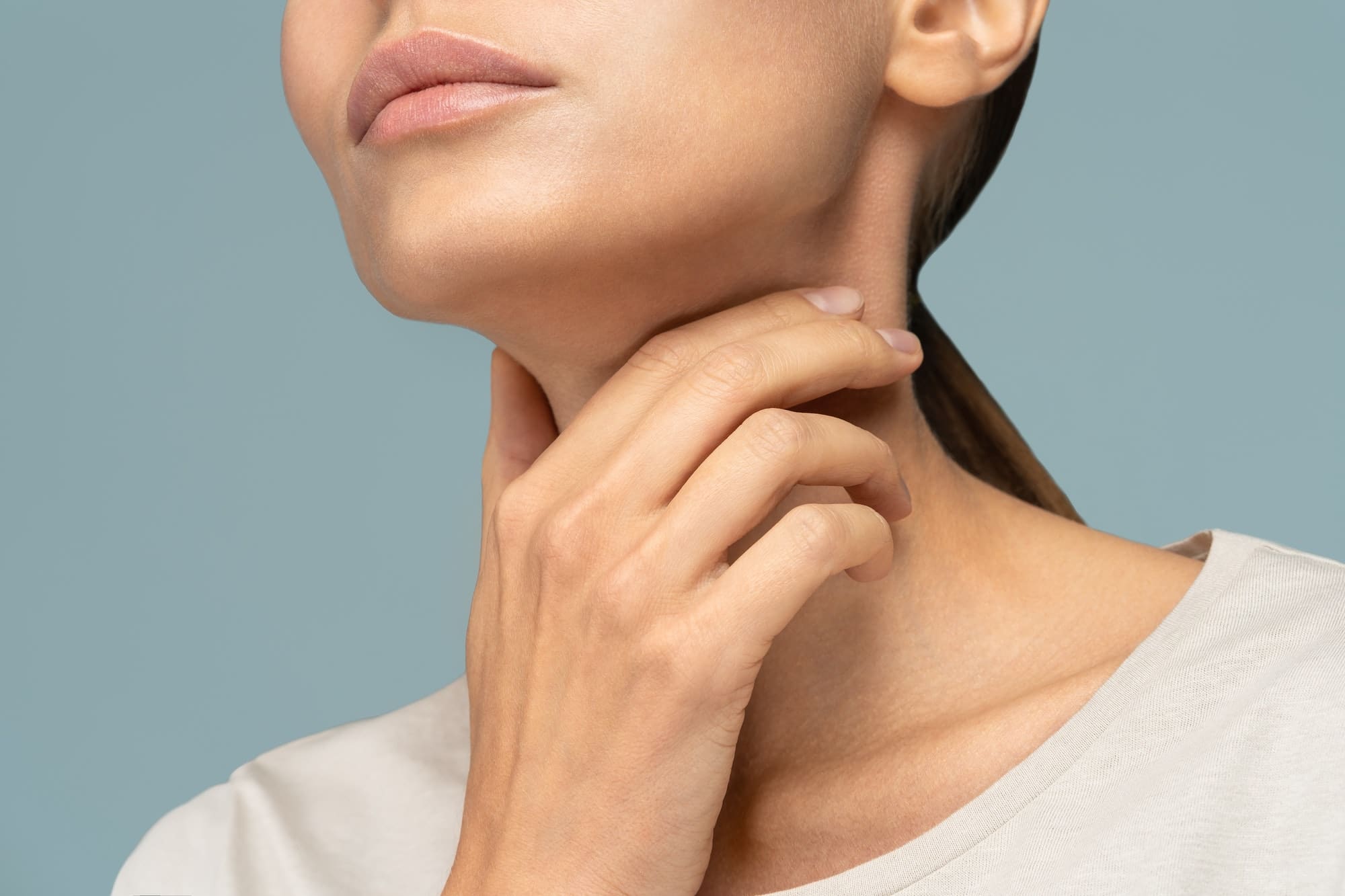 As a busy working mum, you wouldn’t be wrong for thinking that tiredness is part of the package. From sleep deprivation (when the children are young or unwell) to rushing to work and then rushing to school or childcare, the hamster wheel keeps moving five days a week (even if you work part-time).

So, many women do not equate tiredness to anything else because we always hear about how tiring being a mother is – and it is! But there is a certain level of exhaustion that is much more severe and unrelenting than the norm. Having a power nap or sending the kids to relatives for a night or two still doesn’t do it. That’s because there might be an issue with your thyroid gland.

Does that sound like your experience? If so, you may have a thyroid condition.

Number of women with thyroid disease in the UK

Thyroid diseases are common, affecting approximately 2%–5% of the population. The most frequent cause is autoimmune thyroiditis, which affects up to 0.1% of women of reproductive age and 1% of men. Thyroid nodules are also very prevalent, occurring in 10%–20% of the adult female population and are found more frequently in women than in men.

What is the thyroid gland?

How is hypothyroidism treated?

The most common treatment for hypothyroidism is taking synthetic levothyroxine tablets. These pills contain small amounts of the natural form of the hormone called thyroxine. They also help replace other hormones that may be affected by the lack of thyroxine.

Your doctor will prescribe either 50mcg or 100mcg daily doses, depending on how severe your condition is. The dose needs to be increased gradually over time to avoid side effects and based on your response to the medication. You may need to take this medicine for several months before you notice improvements in your symptoms.

The thyroid gland produces hormones to regulate metabolism and growth. It is located at the base of the neck on each side of the windpipe. In addition to its role in regulating metabolism, the thyroid has an essential effect on mood and behaviour.

Underactive thyroid (hypothyroidism) is when the body does not make enough of the hormone thyroxine or T4. This causes problems with metabolism and growth.

Common Symptoms of Hypothyroidism You May Have Ignored:

As mentioned before, many signs of possible hypothyroidism are often ignored because they seem the nom for busy working mums. Some of these include:

It is essential to see a doctor if you are experiencing any of these symptoms, to get an accurate diagnosis. Don’t just put it off as the result of your busy week – especially if it becomes persistent.

Symptoms that are left untreated, hyperthyroidism, can lead to serious health complications such as heart disease, kidney failure, and even death.

How to cope with hypothyroidism as a busy working mum

So, to give a bit of a backdrop, I suffered from nodular thyroid for a few years before I eventually had surgery and had my entire thyroid gland removed.

Up until then, I was neither ‘hyper’ nor ‘hypo’ thyroid. My thyroxine levels were always expected. I just had a massive, unsightly goitre. Once my thyroid gland was removed (a procedure known as a thyroidectomy), I suddenly became hypothyroid.

I tried to keep up my exercise regime but found it very difficult. Not only was I struggling physically, but mentally too. I was lethargic – to the point of dozing off mid-speech with colleagues at work! I remember trying to explain it to friends and relatives who, just through, I was working too hard. The type of tiredness that comes with this is like doing circuit training all day and night, aching and yet not getting any respite. I could take a whole week off to ‘rest’ and still feel exhausted, for example.

I felt like I had no energy at all and would often feel so exhausted that I just wanted to stay in bed, but that luxury, as we know, disappears once you see those blue lines on the pregnancy test!

It wasn’t until I was given a higher dose of my medication (Levothyroxine) and some iron tablets that things began to improve. Now I have more energy than ever before and can get out of bed each morning without feeling completely drained – but that has also been the result of additional lifestyle changes.

When to see a GP

If you are experiencing the above symptoms but are not sure about whether to seek medical help or not, you could try tracking your thyroid symptoms for a week or so, and if there is no change, you can then take your data to the GP.

If you have any symptoms that worry you or if you’re worried about your health in general, it’s important to tell your doctor.

How is an underactive thyroid treated?

The most common treatment for an underactive thyroid is taking medication called Levothyroxine. It helps increase levels of thyroid hormones in the body. The dose will be adjusted according to how well you respond to treatment. If you experience side effects from this treatment, talk to your GP about changing medications.

What if I don’t want to take medication?

The treatment depends on what stage you are in. If you are diagnosed early, then you may be prescribed medication to treat the problem. Your doctor will also advise you about lifestyle changes to help reduce the risk of developing other conditions associated with hypothyroidism. These could include:

The treatment depends on how severe the symptoms are. If they are mild, then lifestyle adjustments may be sufficient. Your GP is the best place to start, as they can at least get some blood tests done to get a clearer picture of what is going on and prescribe the most suitable treatment after that.

Get your ship in order: How to lessen the load as a working mum

No time to read? Don’t be a statistic… find out how to read a book a day