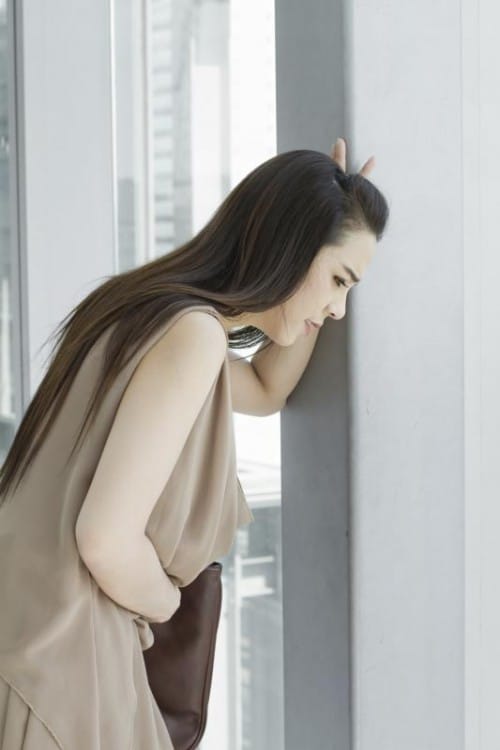 On my drive this morning, listening to LBC Radio in the car, I heard an interesting feature asking listeners if they think that women should get a day off for period pains. My initial response was complete shock: isn’t it enough that maternity leave, emergency childcare and just plain old annual leave can raise eyebrows when you’re a working mum, but period pain leave? Really?

It’s actually quite difficult to find a study that narrows down on the number of women who suffer from sever period pains, but research shows that 90% of women experience period pain of some degree.

There was a mixed response to this discussion on the station, and a few people called into the station flabbergasted at the thought of this. But the main gripe was that women have fought so hard to gain equality at work and this move would dampen that, somewhat.

I don’t believe that period pain leave should be made legal. Not every woman gets the kind of period pains that warrant an official leave for it. I also don’t think many women would be comfortable telling their line managers (especially male managers) when their time of the month is, and the fact that they are requesting a day or so off work because of a visit from the red maiden.

I’ve managed a woman who suffered from endometriosis and suffered so gravely that she needed to either work from home when the pain was unbearable, or take a sick day. She was such a hard worker and clearly aggrieved when she was in the office that it was very obvious she was in discomfort. I don’t believe that another manager would be insensitive if they were managing her and saw that she was in pain and not allow her to work from home. I do, however, believe that if it was her official ‘period day off’, she would have been mortified.

What do we want?

The question came to the table when an Exeter-based company with 24 out of 31 female employees decided to allow women to take time off for period pains.

If that ratio was 24 male out of 31 employees, I can imagine how uncomfortable the remaining seven employees would feel if they were knowingly taking such a day off. And if they were working mums, add maternity leave, emergency childcare leave and having to take an impromptu day off because their child is unwell and they would soon be taken a lot less seriously in their workplace.

How to have a ‘Miracle Morning’

How to cope with problems at workMothers' rights at workPregnancy at workWork, Business, Money

What happens when you take your employer to a tribunal?