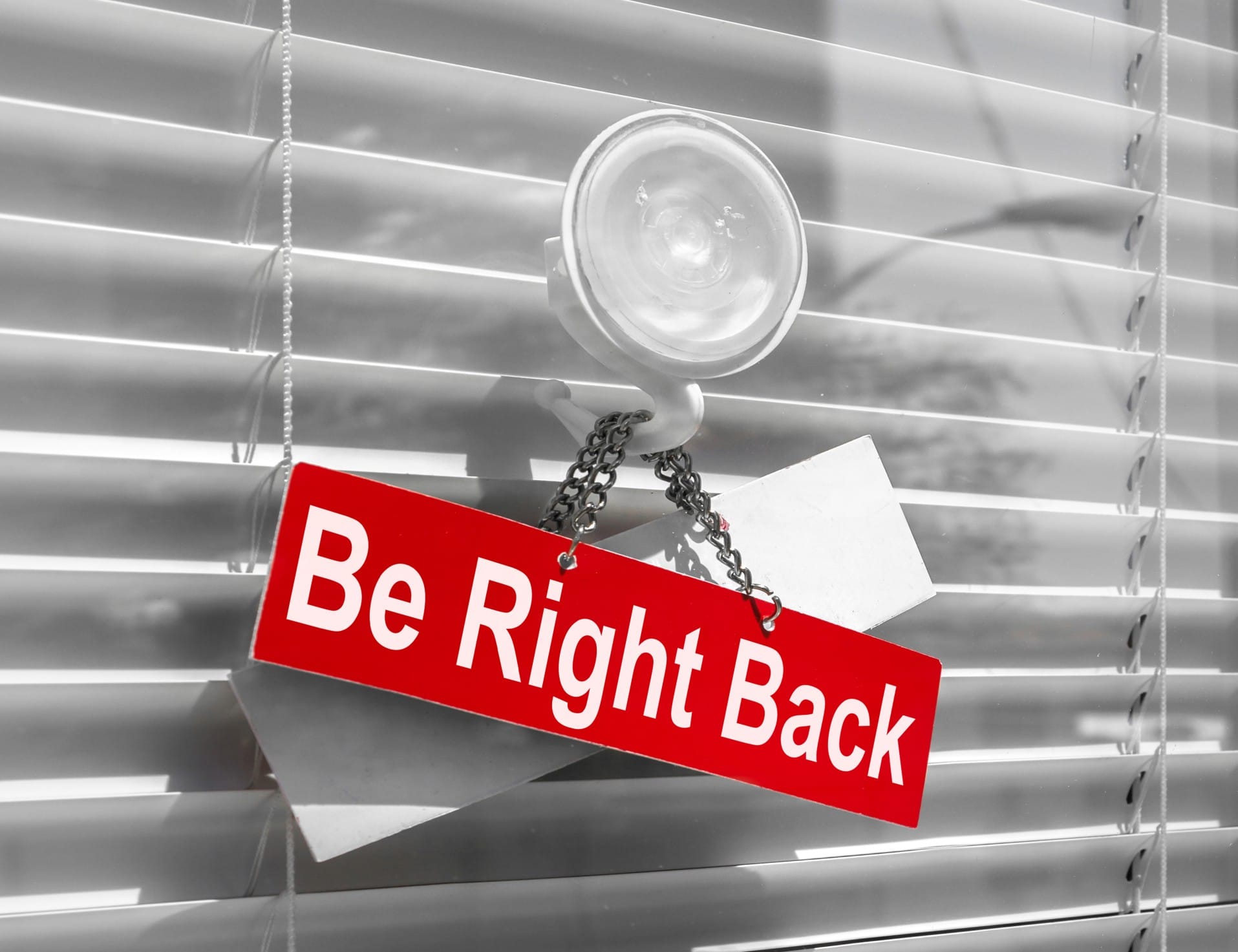 Returning to work after maternity leave can have mixed feelings. I know this for sure because my sentiments were quite different after each of my two maternity leaves.

For our first child, I remember crying all the way to the train station. It was nothing, in particular, just the thought of leaving him with anyone, compounded by the guilt at even thinking about heading back to work, leaving my first fruits with complete strangers.

Four years later, our second child emerged, and I thought going back to work would be easier emotionally. Don’t judge me: after months of trying to stabilise her extreme colic and reflux, surviving on two hours of sleep max (throughout the day and night), and walking like a zombie for the best part of a year, I was ready! I looked forward to taking uninterrupted power naps during my lunch break, snoozing on the train to and from work and just catching up on some much-needed sleep, anywhere I could get it! If you used to take the London to Sutton train back in 2010, let me apologies for dribbling on you now. If we sat together, there is a good chance I did, as I turned your shoulder into an unofficial pillow.

That’s not to say I didn’t feel a bit guilty. But to be honest, by then, my experience had taught me that my second bundle of joy would be fine – and she was, just like her brother!

So, if I could speak to my first-time-mum self, I would say: don’t worry, get the best and most suitable childcare you can and have a back up to your backup. And breathe!

Aside from that, here are some more tips for new mums returning to work after maternity leave:

For a number of reasons, I had a preference for using a nursery, and my hubby went along with whatever I thought was best. Nurseries with long waiting lists, mature-aged staff (because I think life experience counts – and they have probably got children or grandchildren themselves so understand things from a stress mother’s perspective).

If you opt for a nanny or childminder – or any other form of childcare, for that matter – make sure you do all the necessary checks to put your mind at ease. For example, make sure your childcare provider has done the necessary DBS checks (formerly CRB) checks; which check criminal records. The enhanced DBS picks up just about everything except for blood type, but (all jokes aside) it is only as good as the last check. So, it’s important to go with your gut. If you have any doubts, listen to them and think about looking elsewhere.

Working mums often get enough of a bad reputation because we dare to take time off in emergencies to look after our children (yawn!). Try not to be the scapegoat of your work colleagues’ frustrations by having a plan in place for all eventualities. For example, if your child’s nursery closes for the day because the hot water isn’t working (it happens), or the heating breaks down (it happens, too), what will you do? Can you call on grandparents to step in? Will you manage these emergencies by splitting them between you and your spouse or partner?

There’s nothing worse than starting a busy schedule on your actual first day back at work. It only creates more stress. So, get planning ahead of time. Instead, use your Keep in Touch Days (known as KIT days) to do a test run. You’ll get paid for going to work on those days for a catch-up, anyway, so it’s worth doing. This will give you a good chance to work out what the commute in the morning will really be like, and what your drop-off traffic will be like etc. Once you have made the journey once or twice, you can go back to work officially looking like the seasoned professional you were pre-baby. The alternative is a stressed out, sweaty, unprofessional (and possibly teary) mum who needs some slack, but probably won’t get it because other people are expecting her to fail!

Build a Will of Iron

There will be comments. You may already be feeling guilty about going back to work and therefore a bit more sensitive to things than normal. Then comes a foolish comment about nothing in particular, but enough to niggle. Your response may be to say nothing, but it can gradually eat away at you and make you lose confidence or feel insecure. Don’t let it. There are some very mindless people in all places of work; some don’t even realise that their negative or distasteful comments have hurt your feelings, so build a strong will. Learn to breathe and release everything before you go home.

Before I went into full-time self-employment, I had a policy of not talking about home life (i.e. endless stories about my babies, which most of your work colleagues probably won’t want to hear about, honestly!); and not having photos of my babies and hubby plastered around my desk like a teenager with a crush’s bedroom.

I also had the reverse policy: what happened at work stayed at work. When I got home, the last thing I wanted to talk about was the intricacies of the office. I wanted to focus purely on my family and clear my head of any mishaps in the office.

It can seem easier said than done, but it served me well for many years. It’s worth a try!

Five time wasters and how to avoid them – part 1