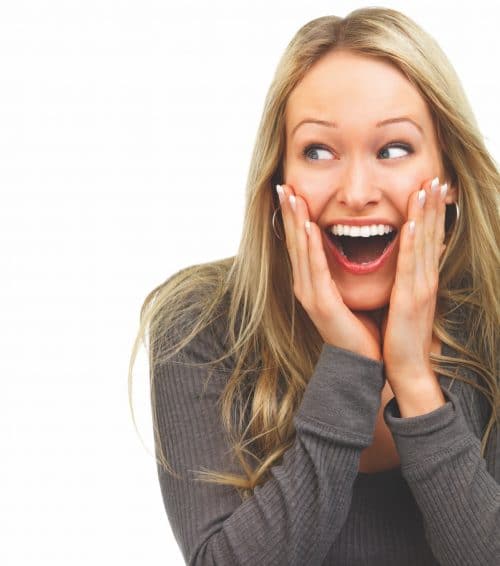 Lottery winners are always in the public eye. People want to know more details about those who seized good fortune. What are they at? How are they going to spend their share and so on? This information satisfies curiosity, but unfortunately will not help to know who is next to hit the jackpot. It can be any person, and a mum raising child is not an exception. Here are the names of women added to the history of lottery winners.

Call it shock, denial or number blindness, but when Marjorie Tyrie, from Folkestone, Kent, rang the Camelot helpline after receiving an email which she thought said she had won £1,000. Instead of £1 million pounds. She can be forgiven for thinking that the email was a hoax – how many spammy emails do we generally get nowadays telling us how we’ve won this or that? But despite ringing Camelot herself and they confirming that she’d left a few zeros off and that she’d won far more than the thousand pounds, Marjorie still logged back into the National Lottery site to make sure. What makes the win all the more sweet is the fact that she’d not long taken redundancy and was contracting.

The story with this winner from Idaho, US, was quite confusing. In 2011 Holly Lathi was one of two winners of $380 million prize. She was believed to be a single mother of two children and worked as a customer service representative at a bank. She claimed her share and asked the lottery officials not to reveal the name of her home town. It has become clear why later. It turned out that she and her estranged husband had not been divorced at all.

Marie Holmes is a single mother raising four children. The youngest child was 9 months and the oldest son – seven years. She was 26 when she became one of three winners hitting $564 million jackpot in 2015. Marie’s mother brought luck for her daughter. She bought that lucky ticket and dropped it on her way to the church. In order to care of all her children Marie could not afford education. Her oldest son suffering cerebral palsy needs her special care. Marie’s dream to continue her education, travel, buy her own house and provide her children with education can come true now. Besides, Marie does not forget about charity.

Any mum loves Mother’s Day. But Brandy Hatchers from Wilmington has special reasons for loving this holiday. In 2013 that had a great surprise for her. She found out that she was pregnant with her first child. On Mother’s Day, 2014, she bought a Gold Bullion lottery ticket and won $1 million. She preferred to get a lump sum amounting to $415,206 after taxes. Her goals were to save money on her daughter’s education and to purchase a car.

Her son at the age of 7 month accompanied Kesley at a press conference and saw the big $66 million check for the first time. The year of 2014 was not only the year of his birth, but also the year when her mother became rich. Kesley Zachow aged 24 years was a single mother from Michigan. She spent $10 000 on tickets during 5 years to pick up the lucky numbers. It is interesting to know that the luckiest day when Kesley bought this ticket was Friday, the 13th. ‘Friday the 13th has always been a really lucky day for me,’ she said.

I hope this post will inspire mums who cherish a hope to hit the jackpot some day! Good luck!

How to sell your products securely online

How to manage a boss who is a draconian bully