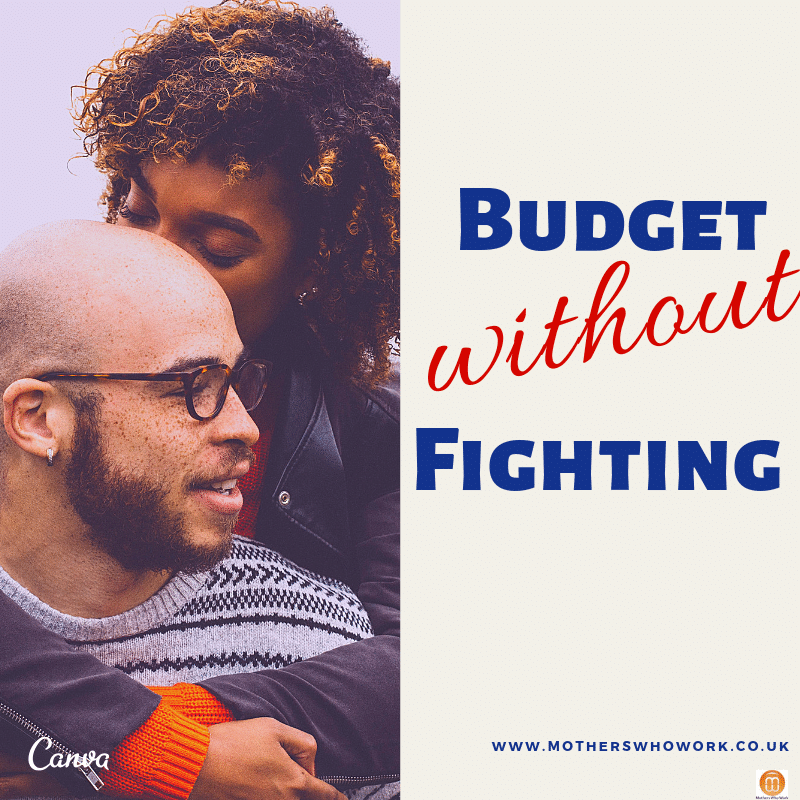 While today may well be Valentine’s Day – the one day in the year when couples are supposed to be loved up – for the rest of the year, it may not all be roses and chocolates!

According to research, money problems are pitted as one of the main causes of divorce – often ahead of infidelity and other issues. Couples argue about money; the lack of it; the overspending or the underspending of it; and everything in between.

According to a poll of more than 2,000 British adults by legal firm Slater and Gordon last year, money worries top the list of reasons why married couples split up. One in five of couples say it was the biggest cause of marital strife.

Additionally, more than a third of those questioned said that financial pressures were the biggest challenge in their marriage. A fifth said that most of their arguments were about money. And finally, one in five blamed their partner for their money worries, accusing them of overspending or failing to budget properly.

Data from the Office for National Statistics show that 107,000 heterosexual couples divorced in 2016 – up 5.8 per cent from the previous year. Of those divorces, it’s clear that a good portion were likely to be triggered by money woes and disagreements.

Podcast: The Mothers Who Work Story

We have a new podcast intro – what do you think?